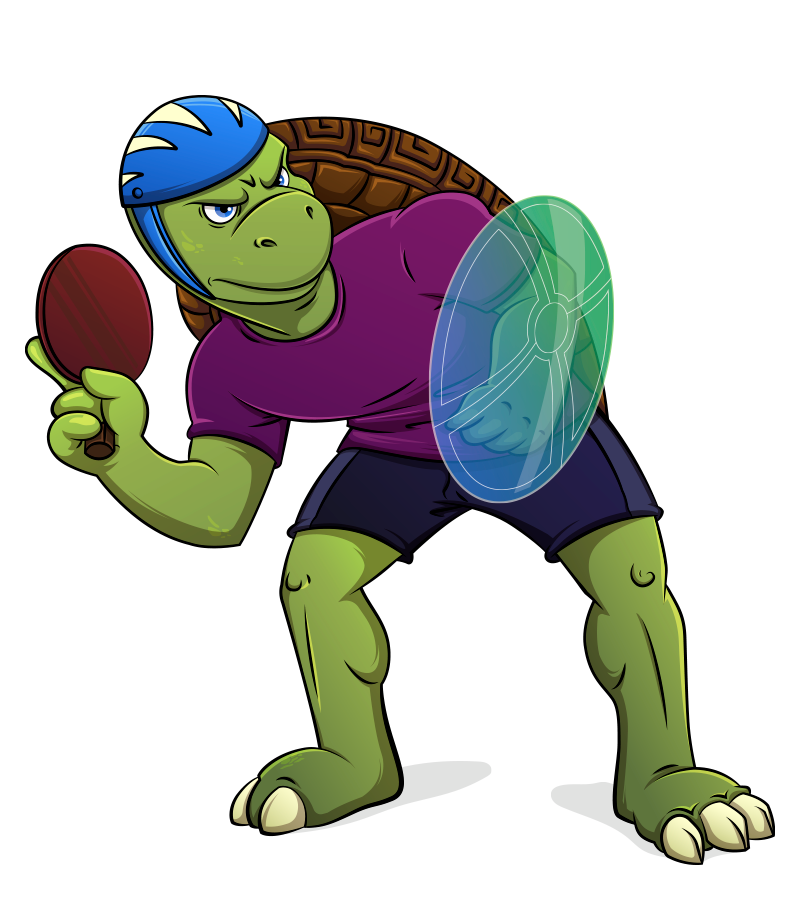 The Defender is a versatile playing style, which relies on lots of different strokes such as chops, blocks, fishes, lobs, and loops to win games. They never give up.

Defenders pride themselves on the fact that they let their opponents attack them first and they will return each and every power shot.
They will come back at them with spectacular chops, and when their opponent makes a mistake, they can capitalize on it with an attack of their own.
Defenders are the most hard-working players, and they try to compensate for their strategic disadvantages by fighting for every ball.
Also Known As...

The Defender is also known as “The Chopper”, “The Modern Defender”, “The Classic Defender”.

Defenders’ games revolve around getting the ball on the table.

Defenders will return the ball by any means necessary.

Defenders wear their opponents out physically and mentally.

These players have a wide arsenal of technical resources.

They put themselves in a disadvantageous position most points.

Defenders naturally depend on their opponents to attack them.

They can’t win points if their opponent doesn’t make mistakes.

Attackers can get comfortable against defenders who almost never attack.

The most iconic defender of all time, he was able to beat the best attackers of his era. He’s the source of inspiration for most defenders. 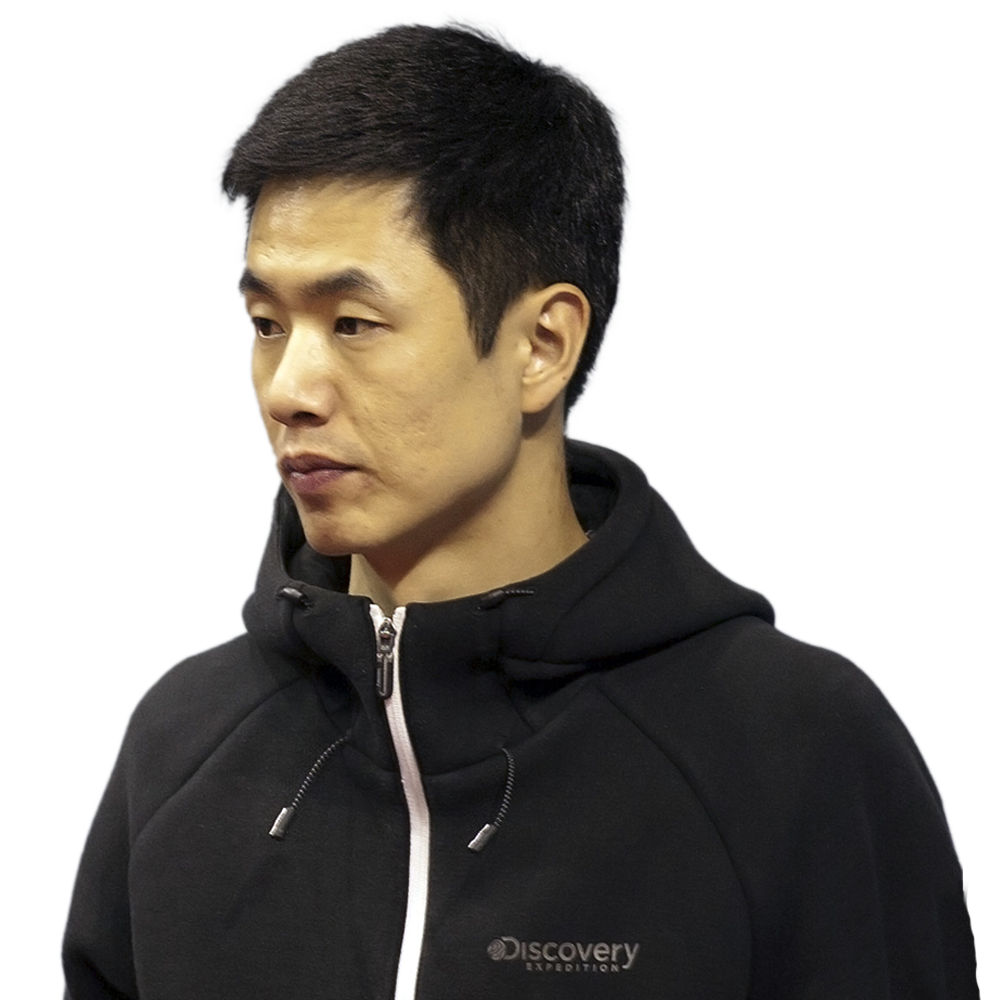 The German chopper is currently the best defender on the men’s circuit, the reason being his impassable backhand chops. 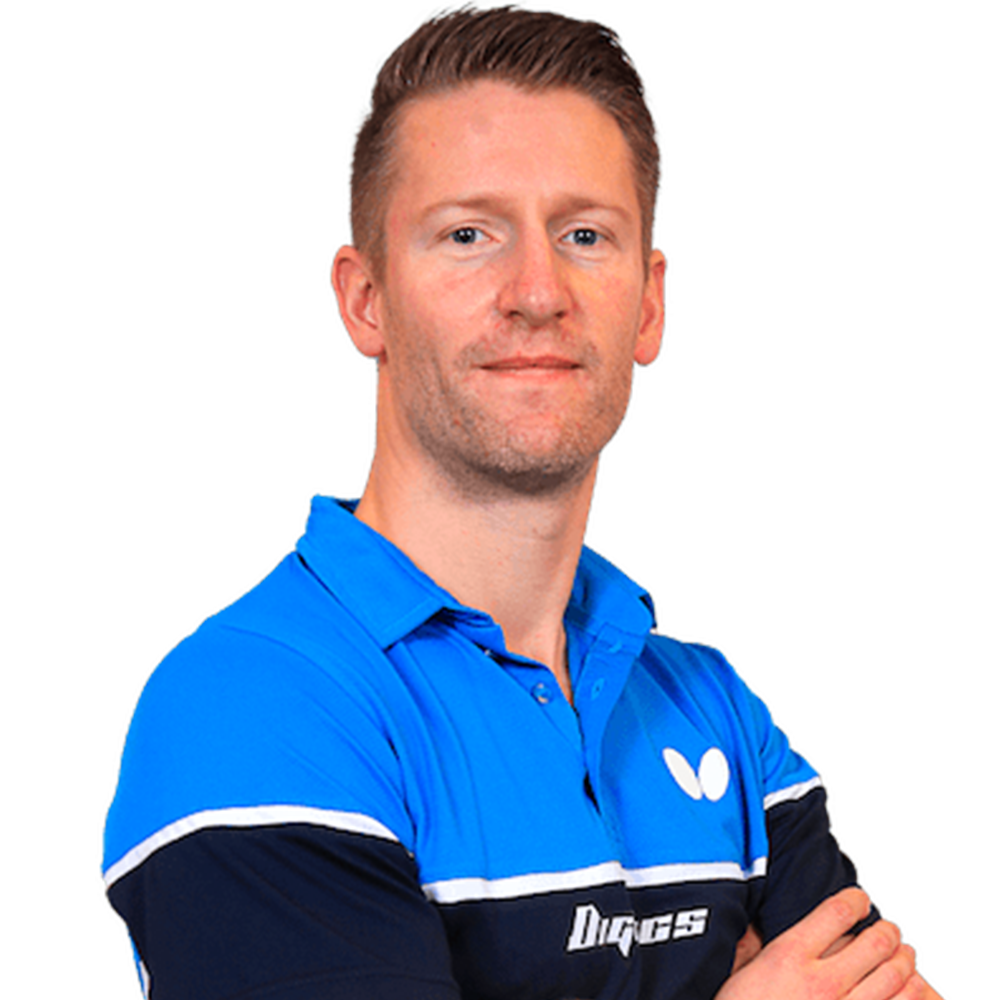 Yin Hang is the best female defender because of her patience and mobility. She has an elegant classic defensive style, varying chops and pushes. 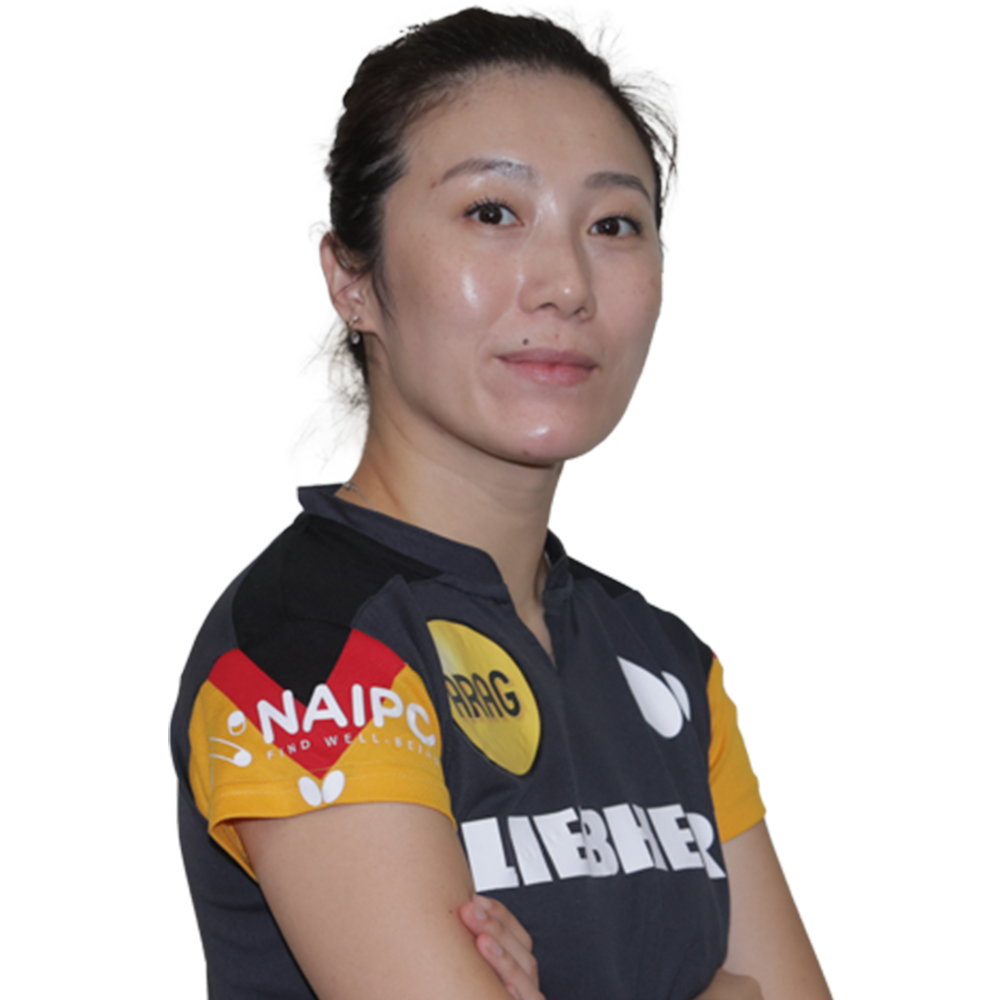 Hitomi is a young modern defender from Japan. She plays all kinds of spin shots, alternating jaw-dropping chops with spinny loops. 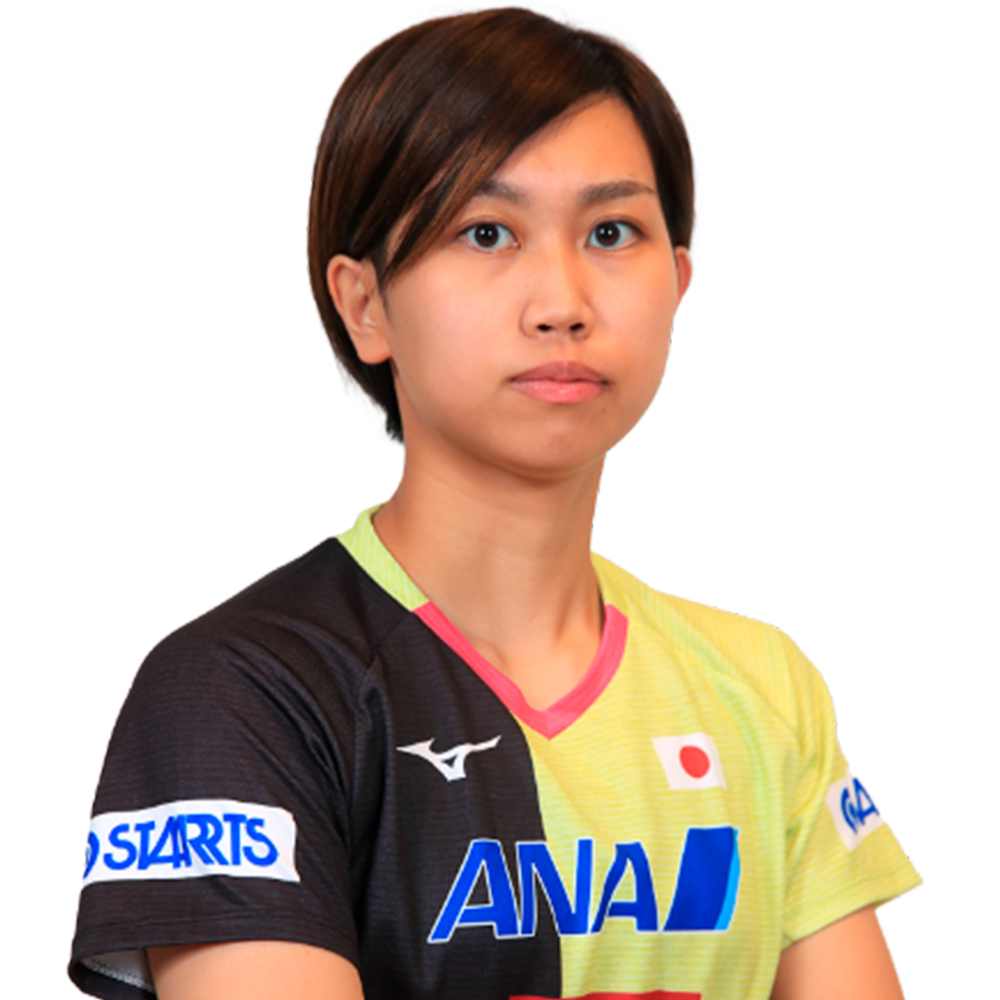 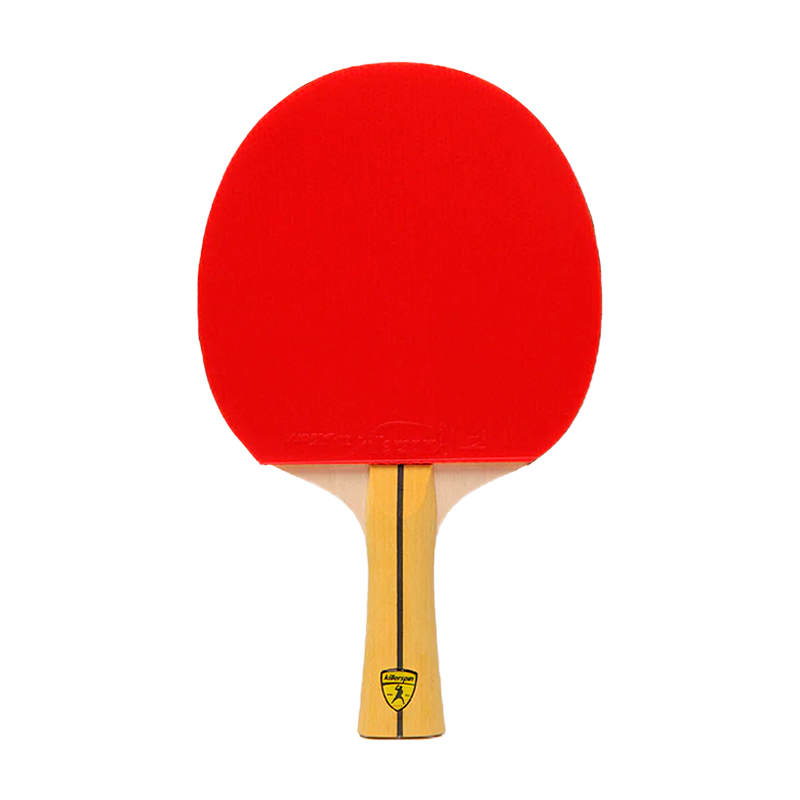 A lightweight, versatile racket that’s ideal for players who prioritize safety in their game. 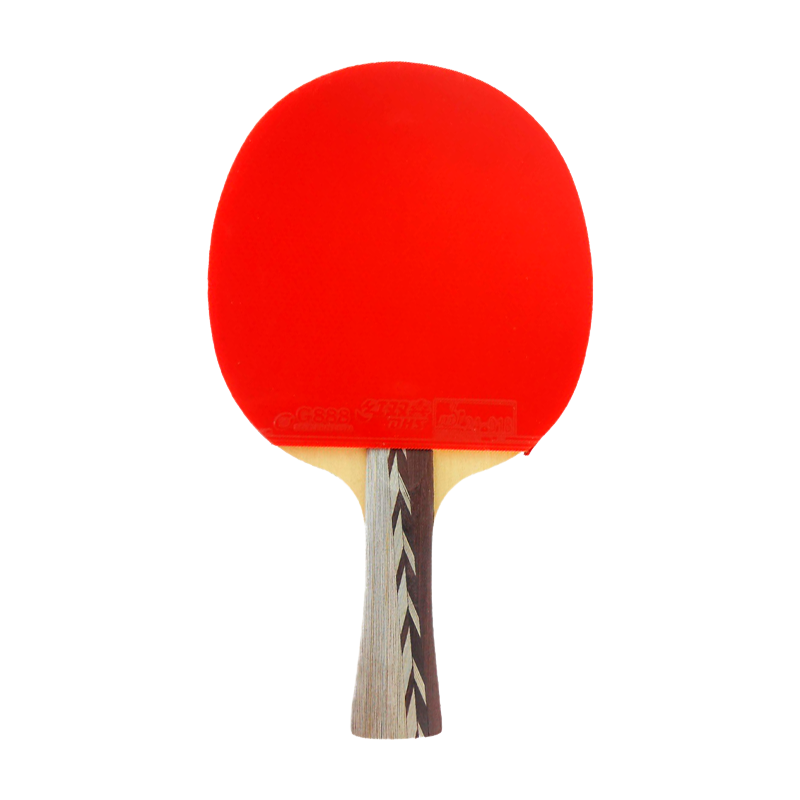 For this exercise, the Defender will serve and drop back to chop their partner’s attacks.

When their partner decides to push one of the chops, the Defender will come back to the table and open up. After that, play the point out normally.

In this exercise, the Defender will chop on their backhand side and counter on their forehand side.

The practice partner will play forehand loops to the backhand side of the defender. The Defender has to chop their partner’s loops.

When their partner wants, they will loop to the forehand side of the Defender. The Defender will have to counter loop or counter-drive that ball back. 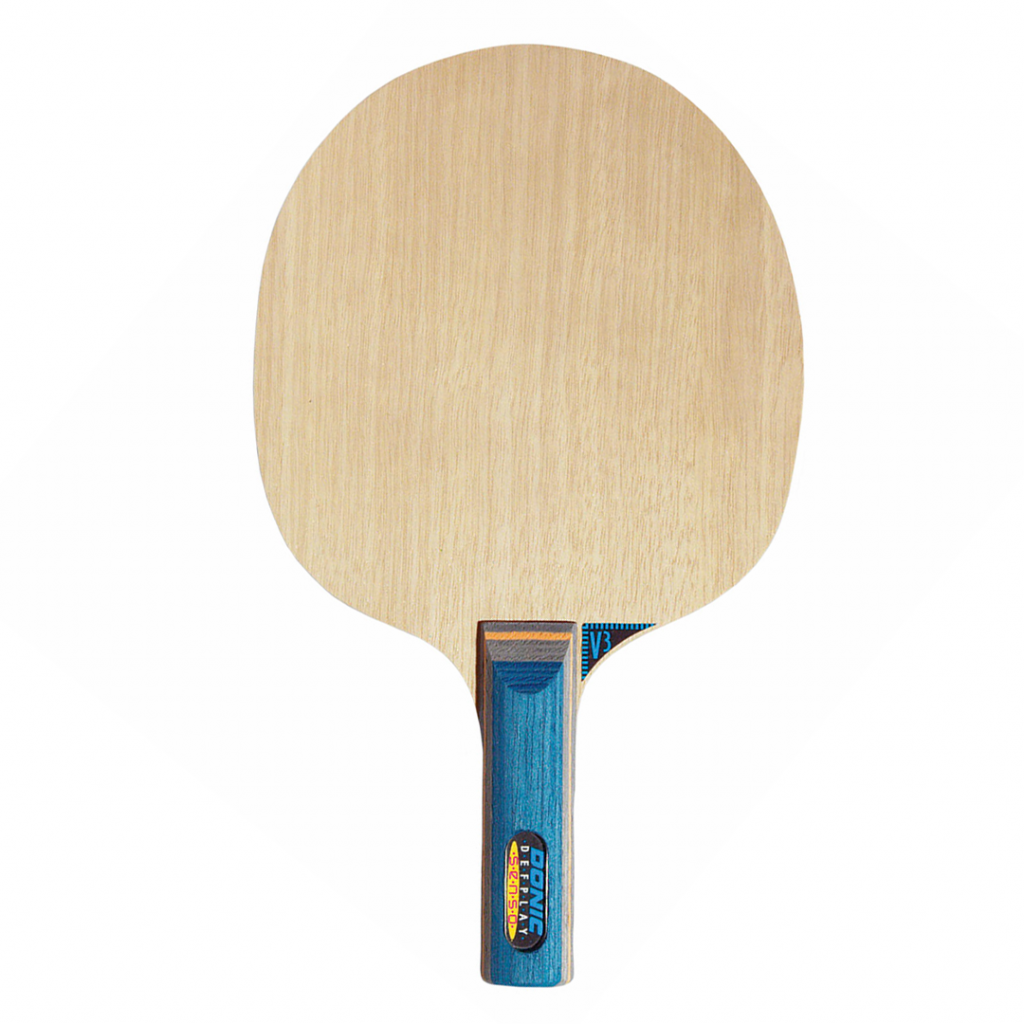 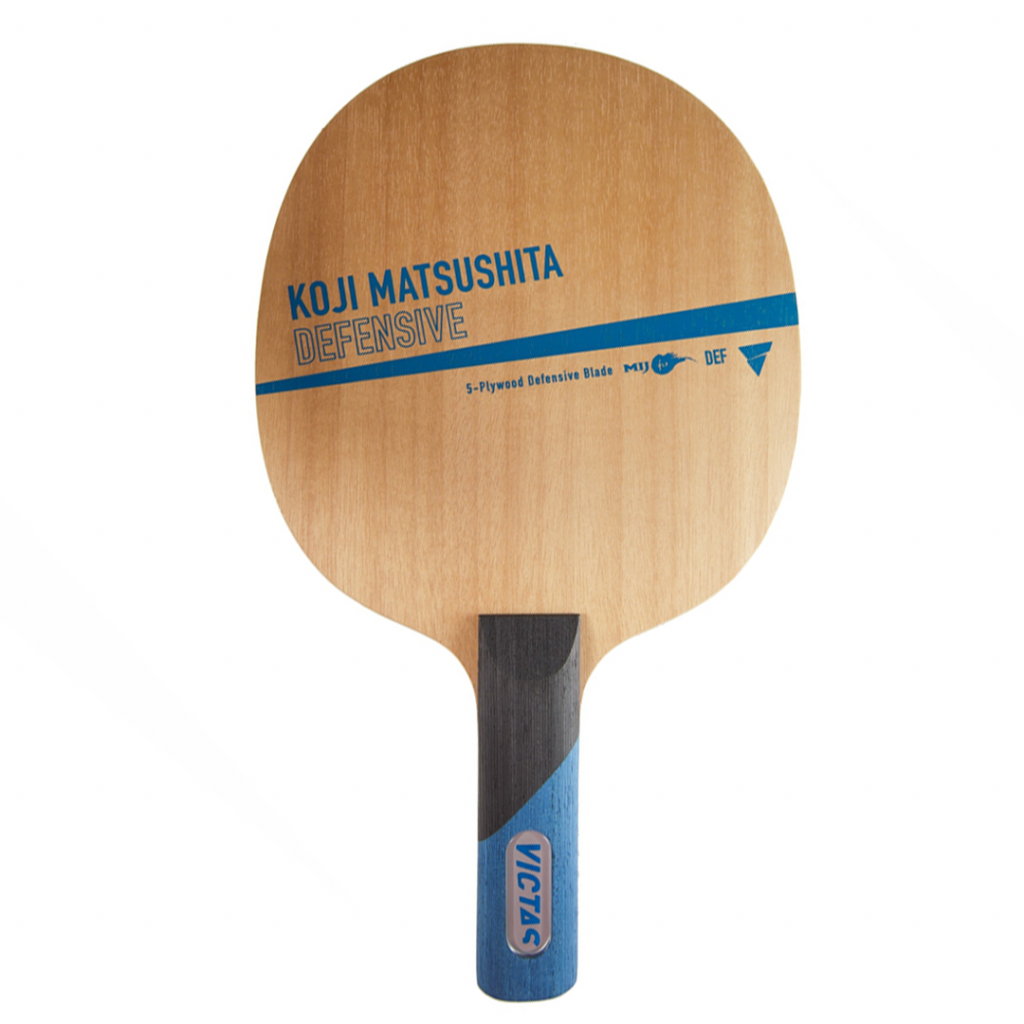 A balanced, soft blade for defensive strokes close and away from the table. 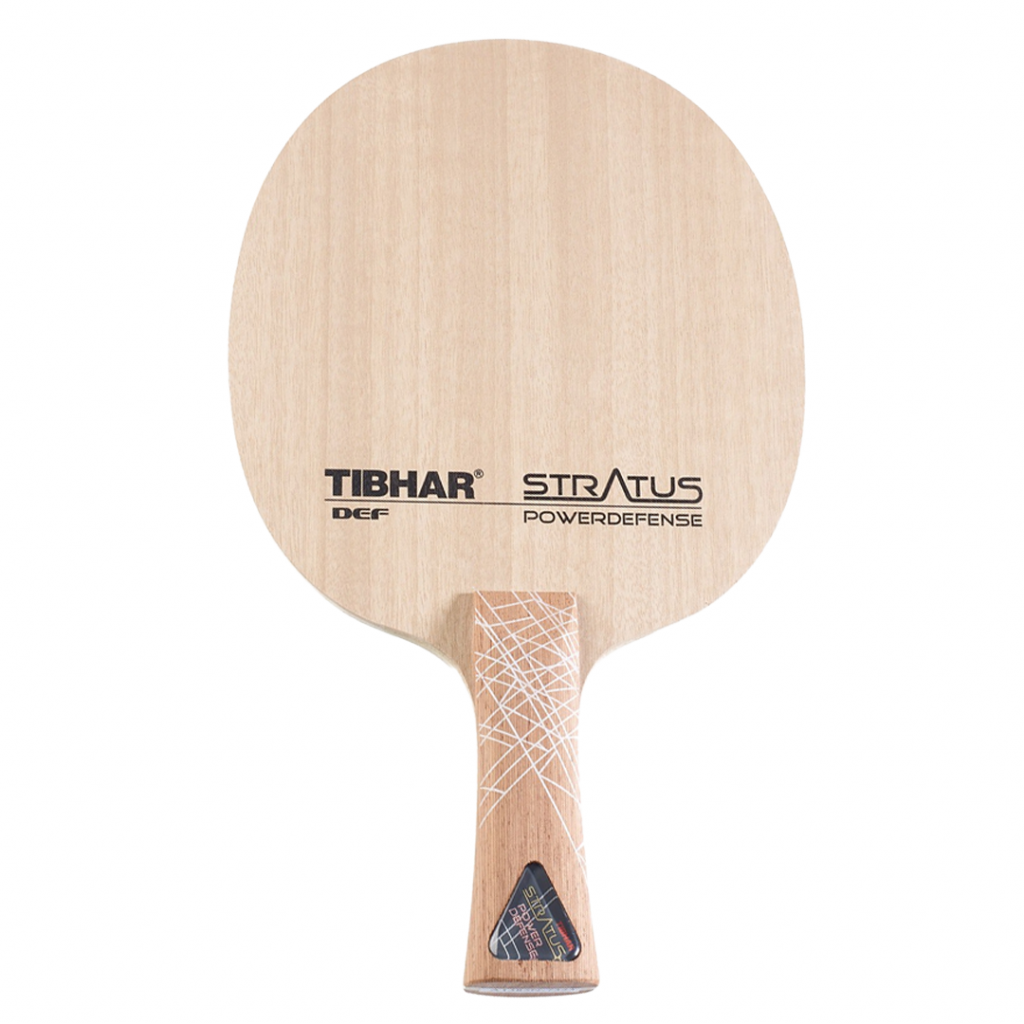 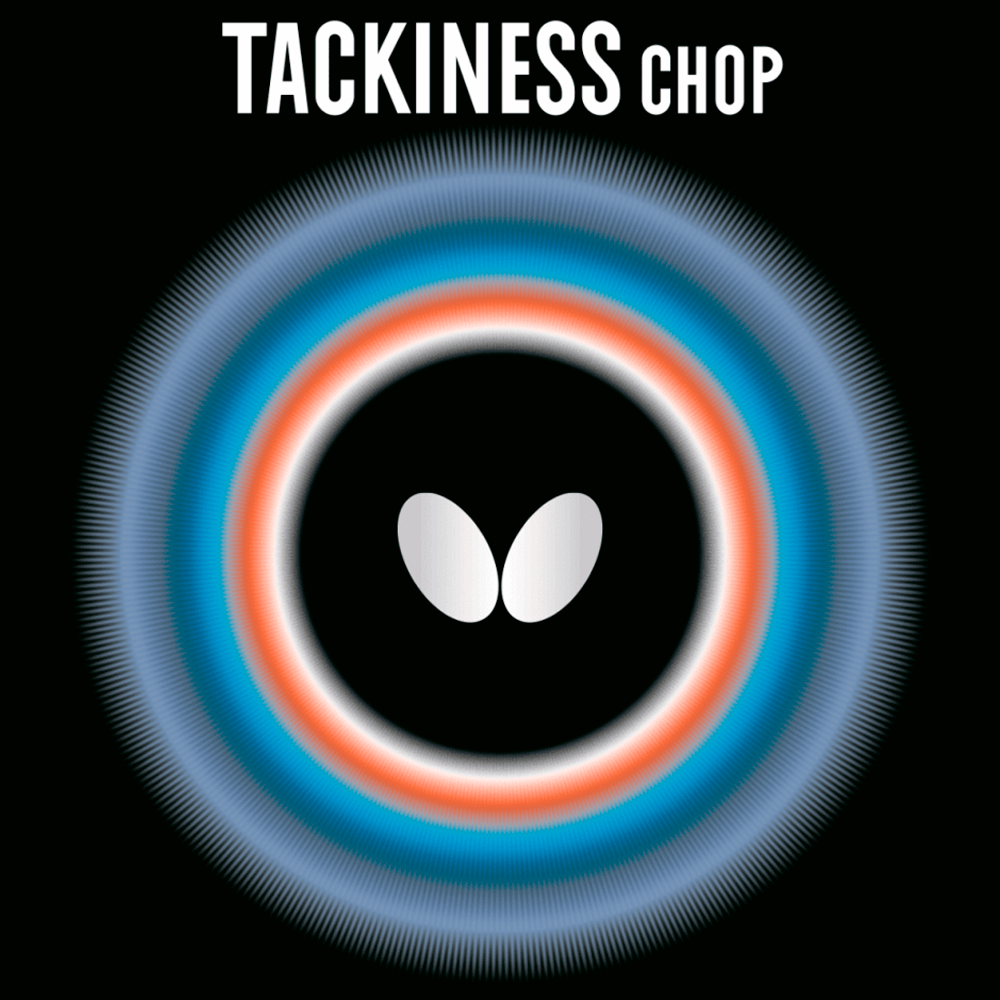 A slow, defensive inverted rubber for push play and chops. 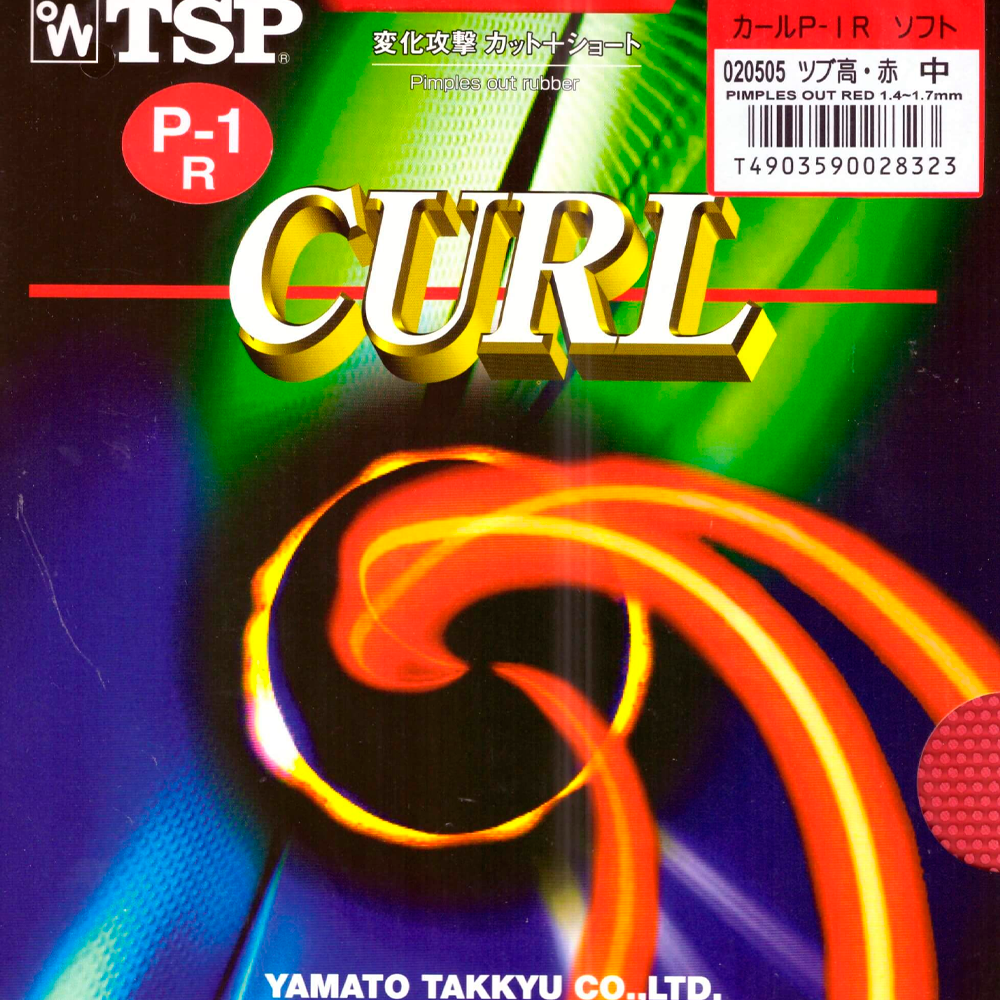 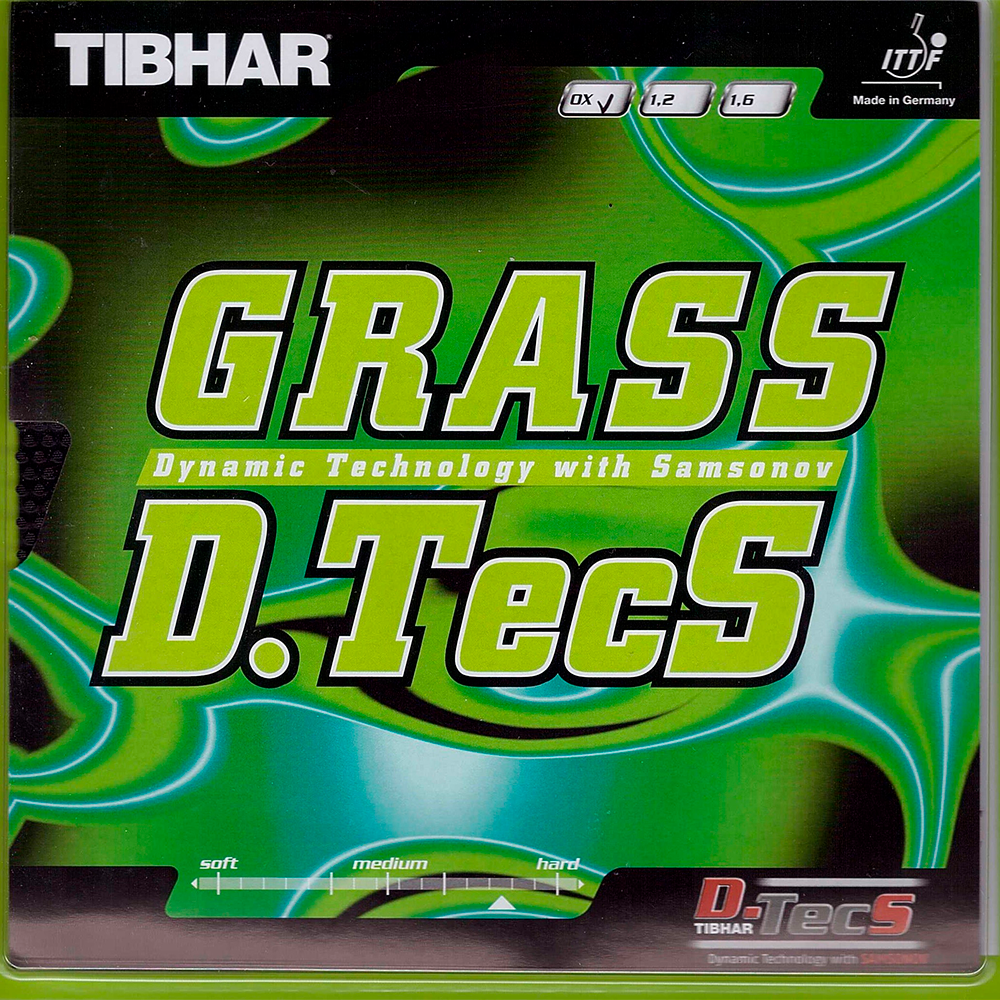 Good pips for chopping but even better for close to the table blocks. 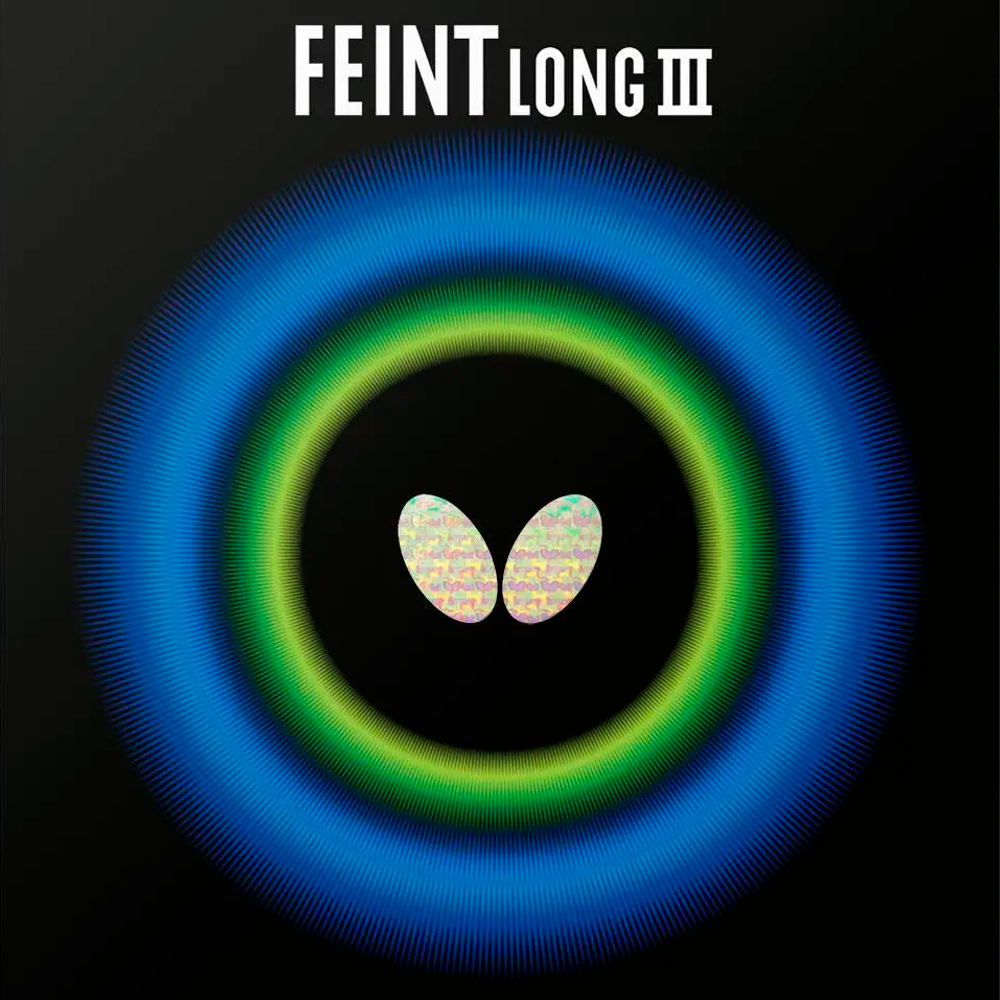 Balanced, grippy long pips with superb control for easier returns of the ball. 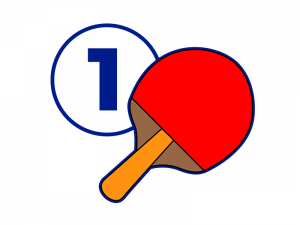 It may seem counterintuitive to ask a Defender to attack. However, if Defenders don’t attack every once in a while, their opponents will play at their own tempo. Attacking your opponent every so often will pressure them to loop your chops, even when it’s not an easy ball. 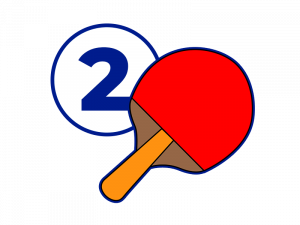 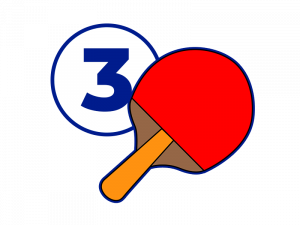 It’s crucial for a defender to be a great serve receiver. If defenders can’t receive in a way that bothers their opponent, they won’t be able to get into the rally in a favorable way. If you don’t give your opponent easy chances on the receive, you will be a lot more successful.

We’ll explain the 4 most common playing styles for anyone playing with long pimples, with important advice on how you can win...

With hundreds of tournaments under our belts, our team has devised 8 mental and tactical concepts that will allow you to win...

We have studied (and played with) every type of Table Tennis rubbers exhaustively, and we’ll help you make the best possible decision... 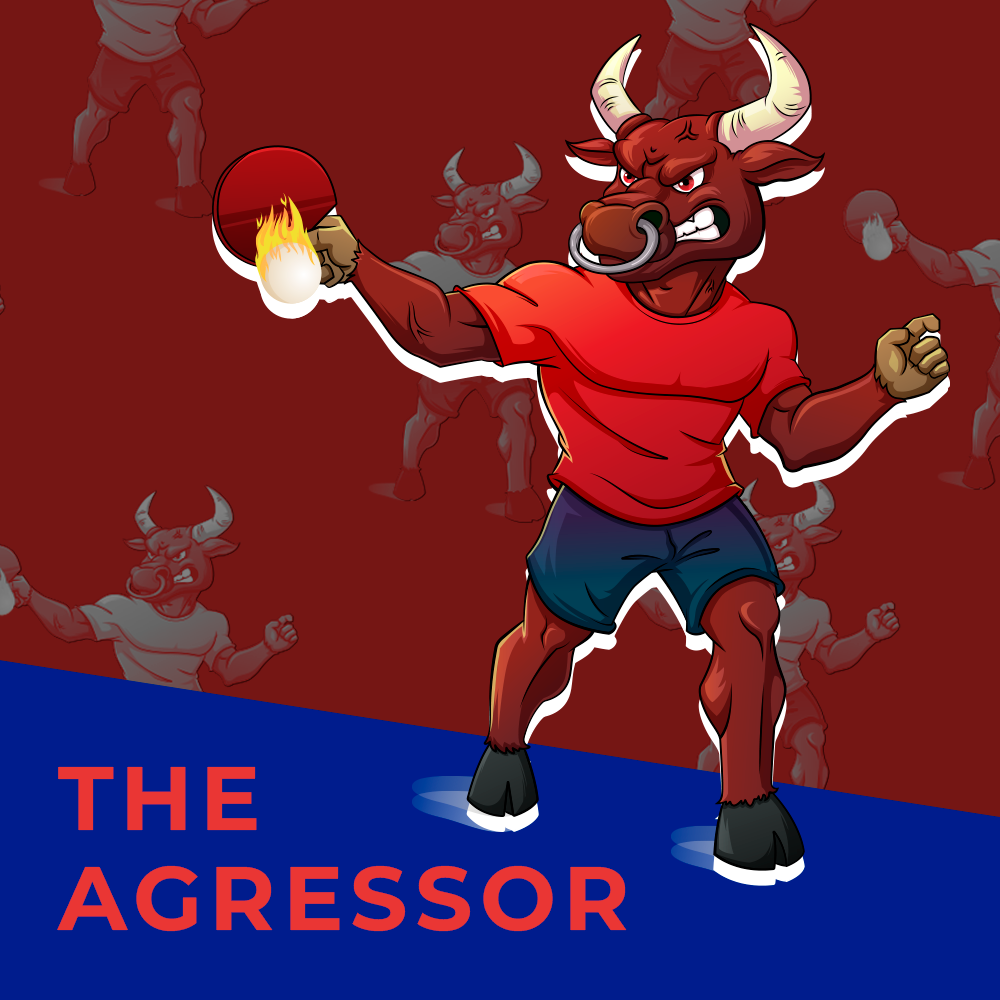 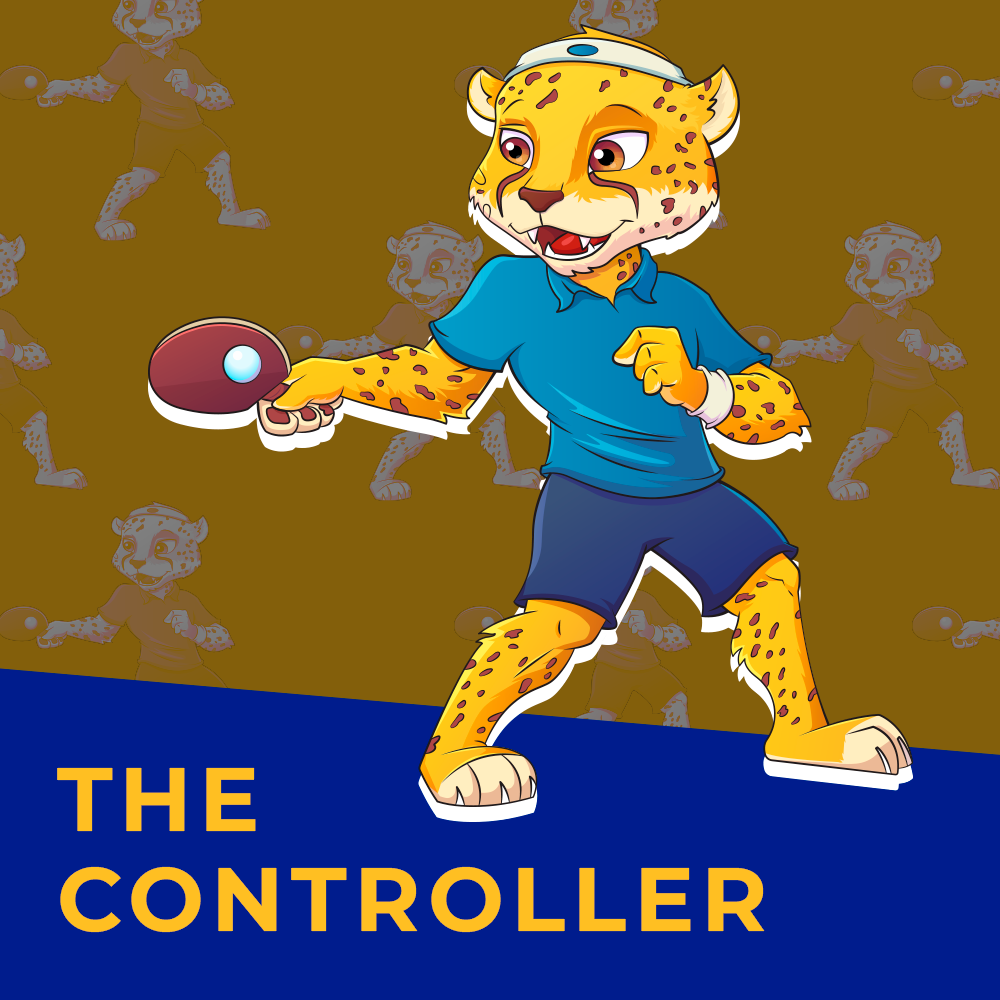 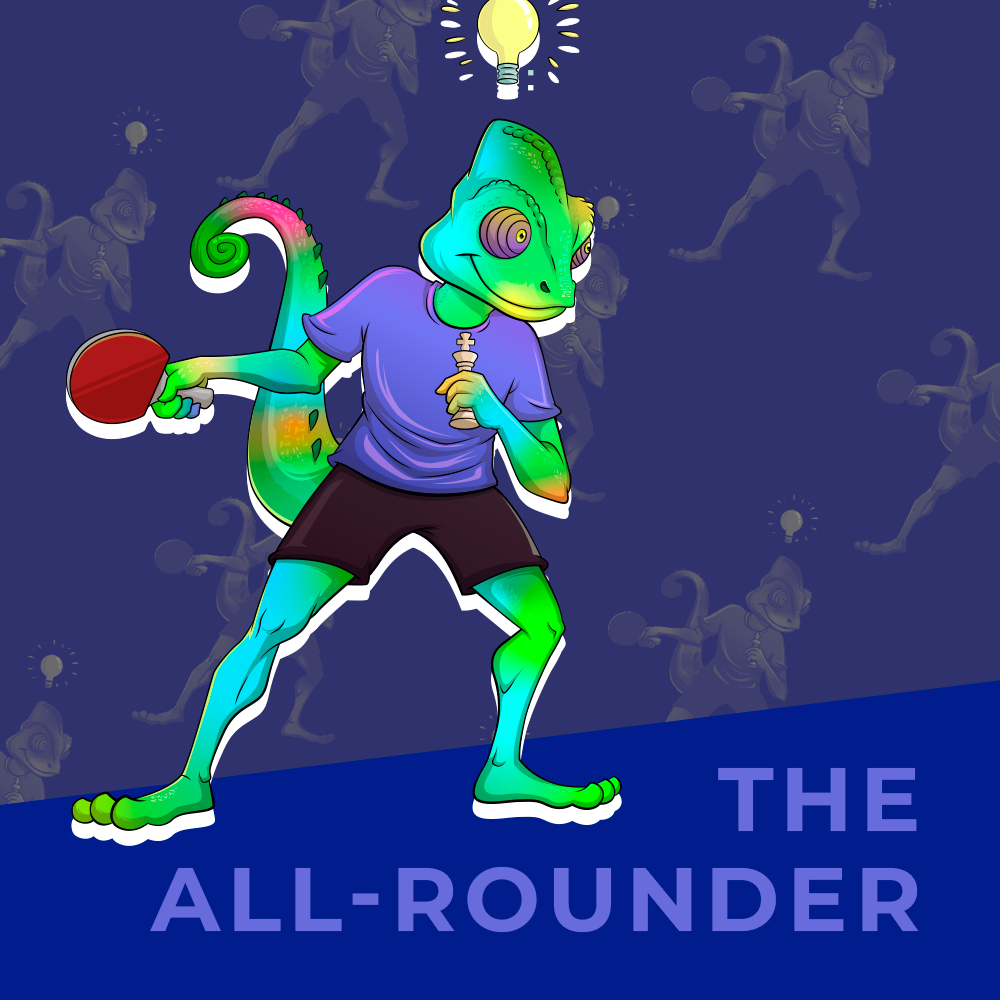 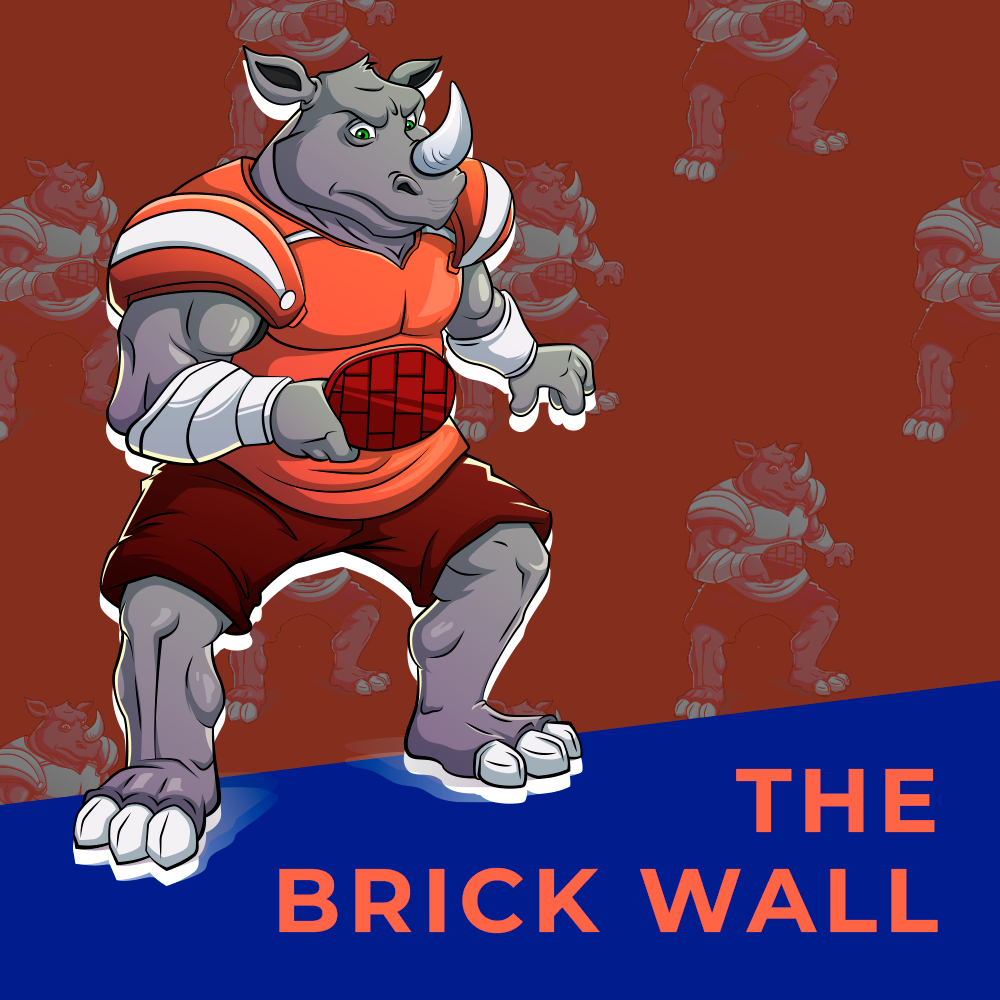